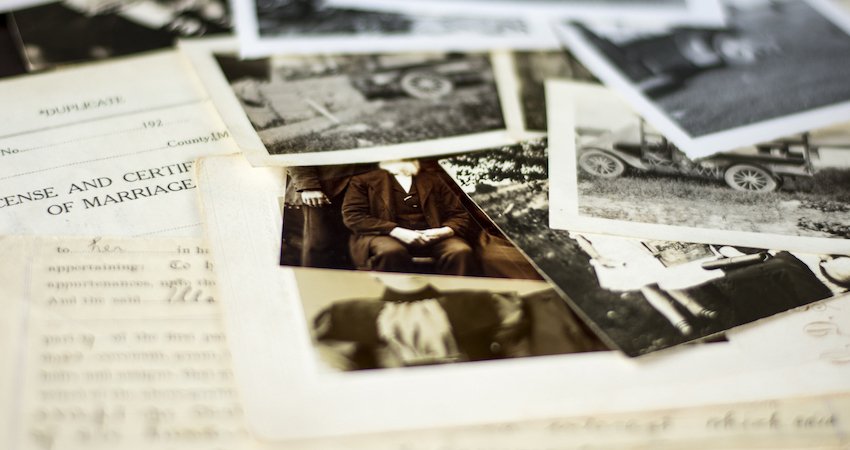 In the first installment of our Black Paper on European Citizenship By Ancestry we covered eight countries in Southern Europe (including the Balkans) that have active citizenship by descent programs.

These programs allow descendants of emigrants who left their homeland many years ago to claim citizenship via their ancestors. And in some cases, you can go back an unlimited number of generations in searching for your European roots.

In this installment of the report, we analyze another key source region for emigrants – Eastern Europe.

We found that every one of these countries either already has an active Citizenship By Ancestry program enacted, or has a proposed law in the works to introduce such a program.

The reason for this is simple – both the World Wars were waged in this region. And during these times, many of the region’s countries were occupied, liberated, reoccupied again, and split into pieces according to the peace accord du jour.

Millions of people fled the atrocities of war, never to return. And many of them left for overseas destinations.

And today, these countries are trying to remedy at least some of the injustices of the past by offering the descendants of their emigrants the option to claim their ancestral citizenship back.

The programs are quite generous too, often allowing you to go back three generations (i.e. to your great-grandparents), or even further, to claim your European citizenship.

Some of these programs proved to be real hits – over a million people obtained citizenship this way in Hungary alone, for example. That’s about 10% of the country’s current population.

And you could be one of the lucky ones too.

Explore your family tree. Talk to your parents and grandparents, aunts and uncles, and see if any of your direct ancestors may have come from the countries we mention in this report (and its past and future installments).

Keep in mind that you don’t have to do it all alone. We have forged relationships with service providers on the ground in the various countries mentioned in this Black Paper. They can streamline the process for you, eliminating a lot of the legwork and uncertainty.

Finally, consider this – even if your research does not result in a passport, the worst that can happen is you will learn a lot about your own family’s history.

In the first installment of our Black Paper on European Citizenship By Ancestry programs, we covered eight countries in Southern Europe (including the Balkans) that have active citizenship by descent programs. These programs allow descendants of emigrants who left their homeland many years ago to claim citizenship via their ancestors. And in some cases, you…

We are not investment or tax advisors, and this should not be considered advice. It is very important to do your own analysis before making any investment or employing any tax strategy.

You should consider your own personal circumstances and speak with professional advisors before making any investment.

It is important that you independently research any information that you wish to rely upon, whether for the purpose of making an investment or tax decision, or otherwise.

No content on the website (SovereignMan.com) or related sites, nor any content in this email, report, or related content, constitutes, nor should be understood as constituting, a recommendation to enter into any securities transactions or to engage in any of the investment strategies presented here, nor an offer of securities.